Skip to main content
Andreas invites you to his «Digital Stage». Besides new concerts by Andreas Vollenweider & Friends, you will be able to enjoy historical concerts, interesting master classes, readings, and lectures on this new platform. 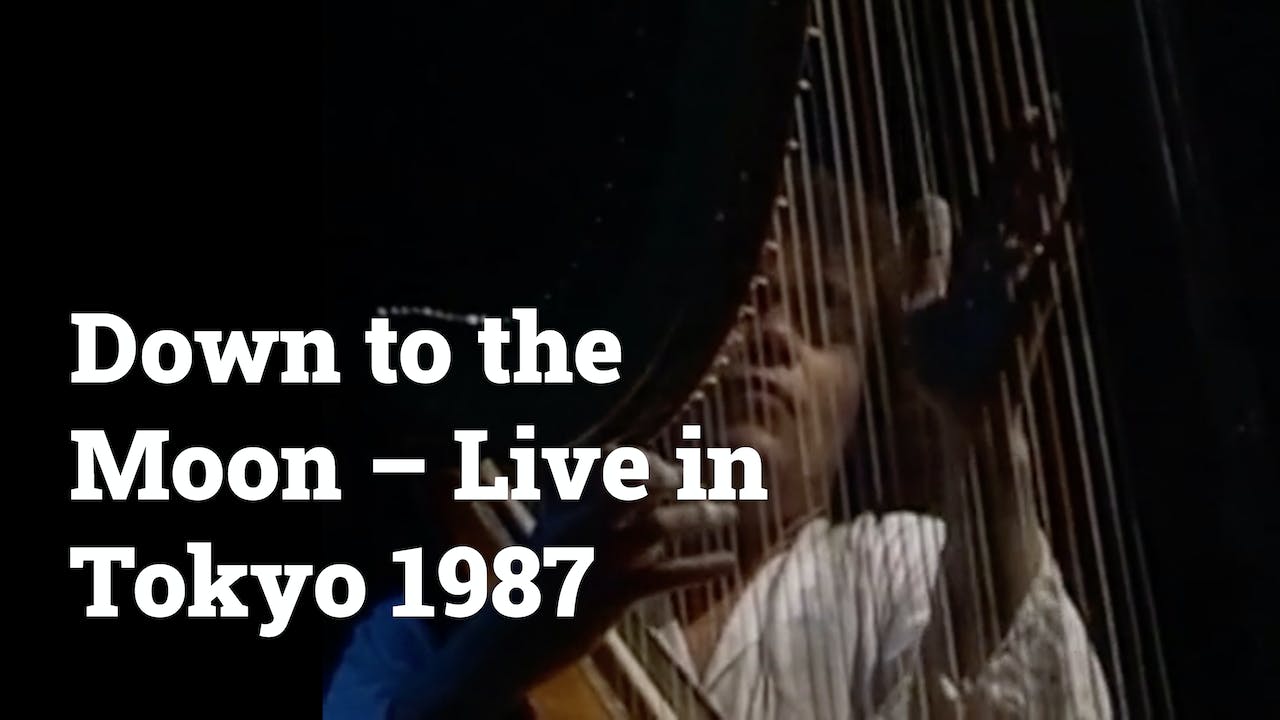 "Before our tour in Australia in February 1987, we made a stopover in Japan, where we played in Osaka and Tokyo, in the concert hall of the Japanese television NHK. After our extensive tours in the USA and Europe, we were well attuned to each other."